Documentaries first appeared in the 1800’s in the form of single shots of a boat docking or a train passing by. Then in Paris they became recordings of surgical procedures for fellow doctors to learn from. They soon evolved into films showcasing life in different cities during that time,  from which most of today’s documentaries get their inspiration. I’ve always been fond of movies ever since I was a kid and documentaries have become a huge part of how I learn about the world. If you are looking for new and interesting films to watch while learning something, I’d highly recommend any of these:

I’ve learned something from each of these documentaries and I think they are worth talking about. I don’t believe people are only book smart, they can be life smart. In which they enjoy the knowledge given to them by others and use it to make their lives better. 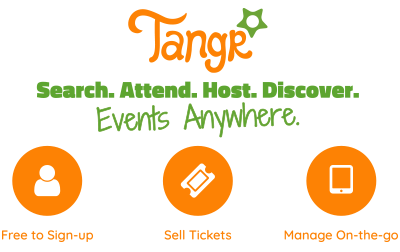